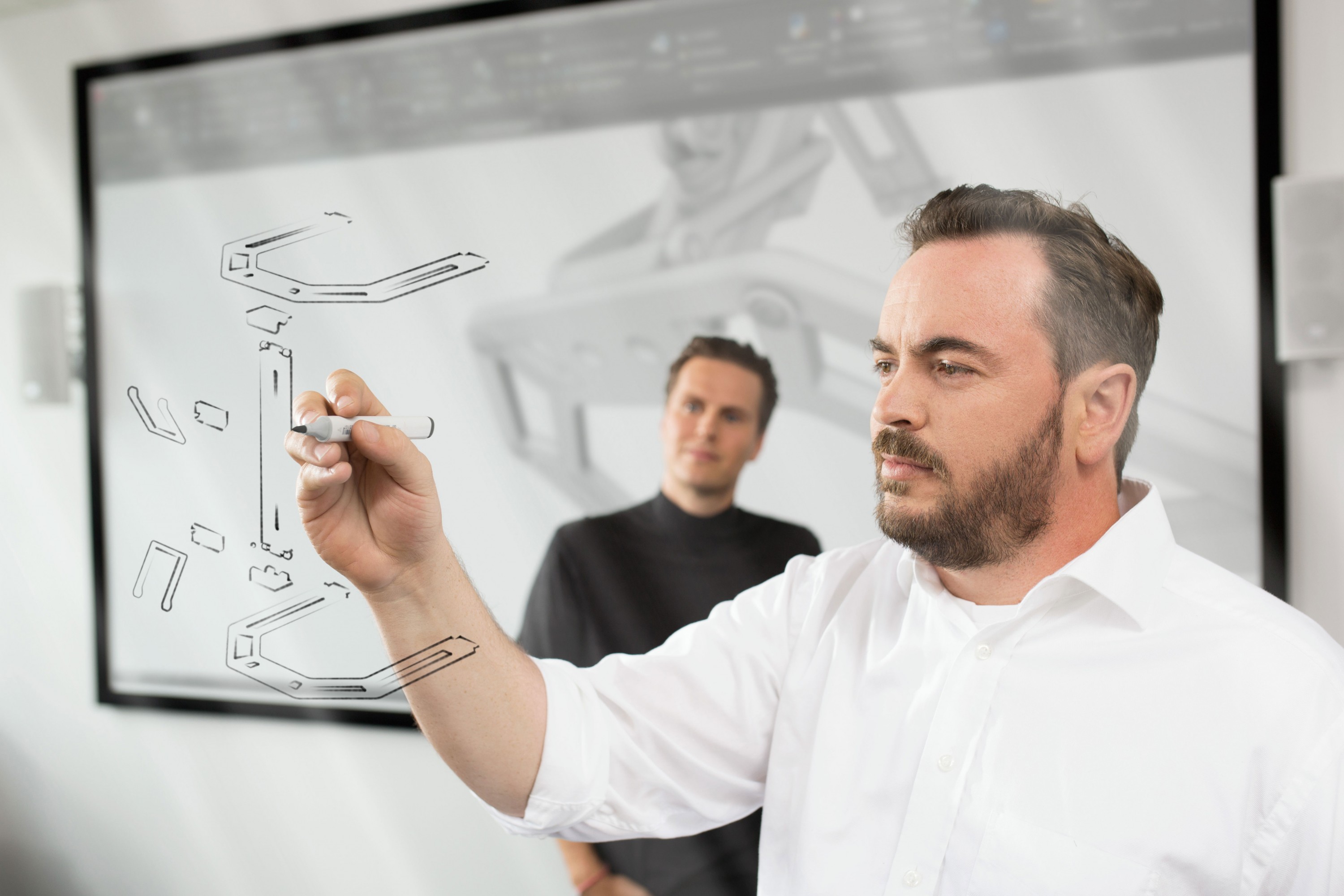 'The secret of getting ahead is getting started'

The daily challenge of finding solutions to problems has blossomed into a lively culture of innovation within the Adam Hall Group. This shines out whenever holistic, user-friendly processes, products and system solutions are required. Because in a creative environment, digitalization and globalization demand up-to-date and effective solutions. For us, the answer to this is inter-disciplinary teams and a deeply engrained "us"-culture. This way, teams act faster, use their collective intelligence better, generate more sustainable work processes and achieve better results. Transparency, a collective system of values and constructive criticism are essential for this. 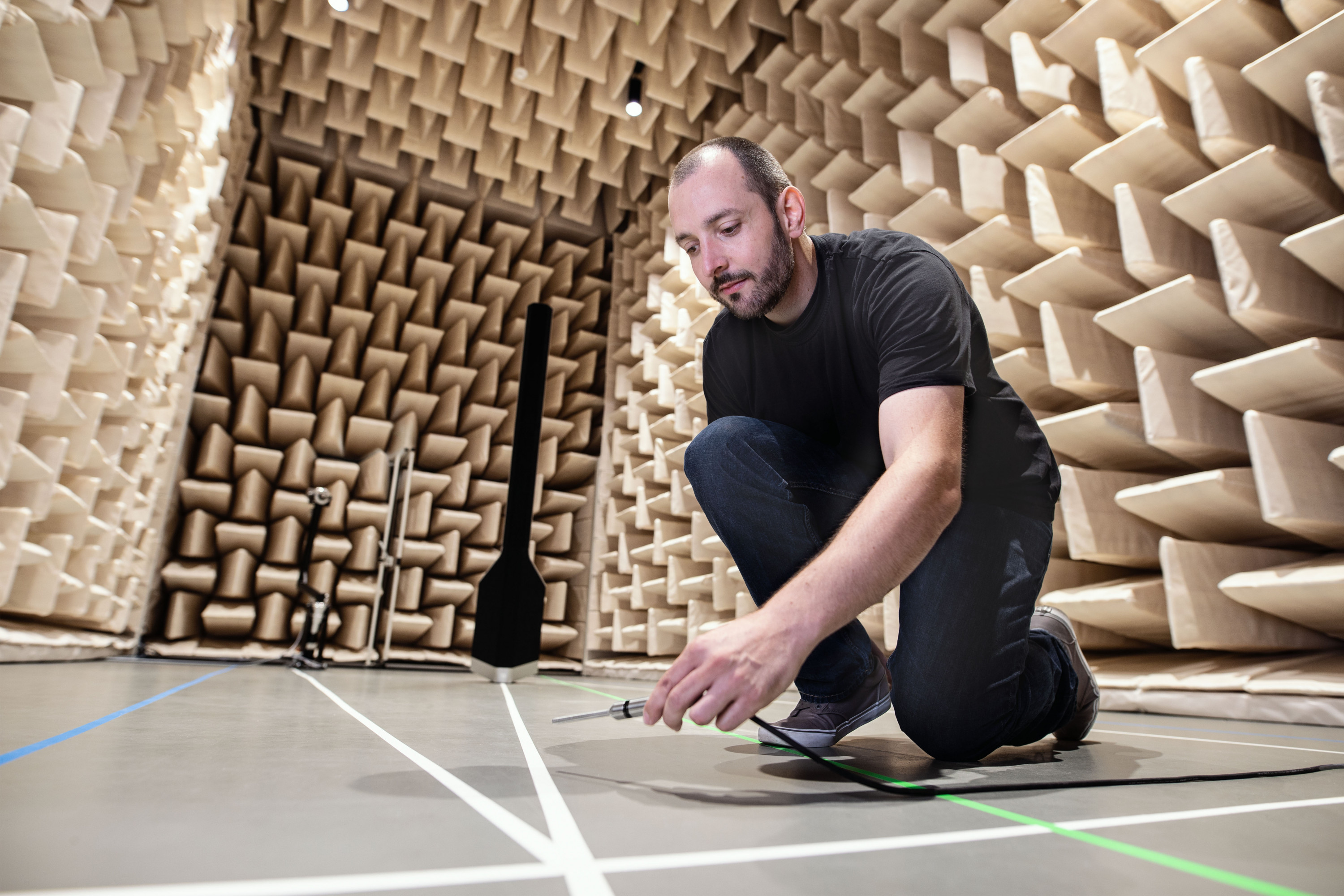 Our mindset: Experimenting for the future together

Every innovation begins with an initial idea. And it's a long way from there to the finished product or process. At the Adam Hall Group, we implement ideas in several small and forward-looking steps. Our customers' feedback plays a decisive role here. As manufacturer and distributor, we have a great deal of experience in combining technical innovations and sellable concepts. This allows products and services to be designed that are appropriate for the demands of both today and tomorrow and benefit our clients.

Welcome to the future of ProAudio design. If anyone thought there was no scope for genuine innovation in speaker design, they have been proved wrong. Presenting the LD Systems MAUI® P900 at Prolight + Sound 2017, the Adam Hall Group announced its collaborative partnership with the well-known Porsche Design Studio. Think outside the box – based on this guiding principle, the innovative collaboration with the legendary design studio completely redefines the boundaries between technology, design and art. It is a privilege enjoyed by only the leading manufacturers of their respective industries.

Is a stand a stand? No! With the Gravity stand brand that the Adam Hall Group released in 2015, it has proved that even a standard product can offer real innovation. The G-rings, with their simplicity and flexible colour-based tagging concept, have been the first big innovation in the stand market for decades. It's no coincidence that the Gravity stands are known for their high-end materials and perfect finishing. And offering everything that a premium brand should offer – and for a great price. Innovations exist everywhere. You just have to look for them ... 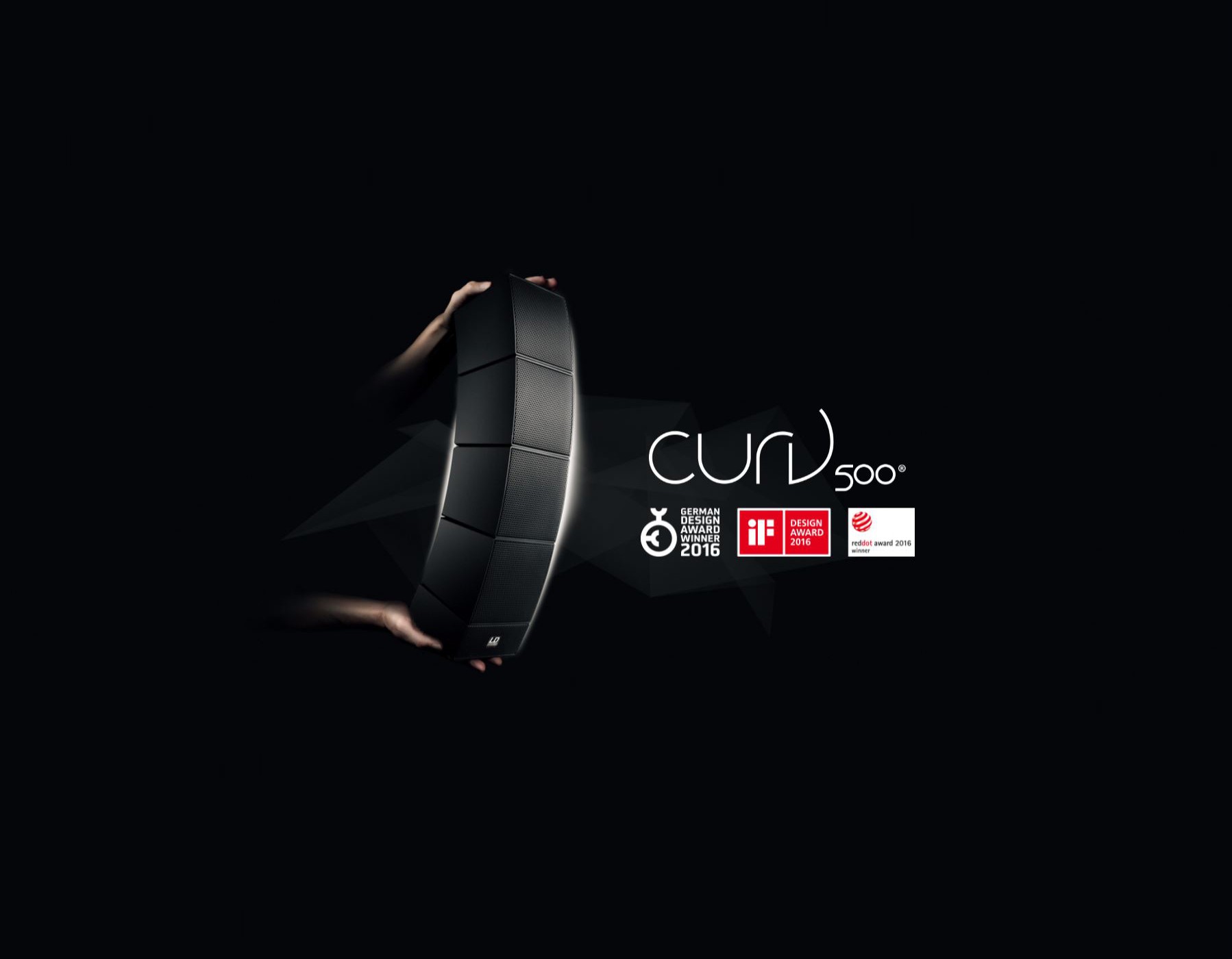 Array reinvented. In 2015, the Adam Hall Group launched the LD Systems Curv 500, which was no less than the first portable line array on the market. The motto was: what works in large halls, stadiums and at open-air events, should also work on a small scale. Pressure, scalability and homogeneity, united into a flexible, modular and very compact line array system for diverse applications. Since then, the Curv 500 has won award after award. From the "Best of Show" Award at the ISE exhibition 2016 (Integrated Systems Europe) for being the "most innovative speaker", to the "Super NAMM Award 2016" and internationally acclaimed "German Design Award 2016", the "IF Award 2016" and the "Red Dot Award 2016".

Business partners benefit directly from the Adam Hall Group innovations. The construction and software platform FliteCAD®, which was developed in house, was unveiled at Prolight+Sound 2016. Flight case manufacturers can use this tool to plan and construct their cases in such a way that they meet their own requirements – quickly and effortlessly. FliteCAD® also contains an online marketing module that shows the customer's entire range of products on their website, regardless of device used to view it. A genuine "Best case" scenario!

Like the Adam Hall Group’s architectural calling card, the Experience Center demonstrates how we imagine the future of event technology. 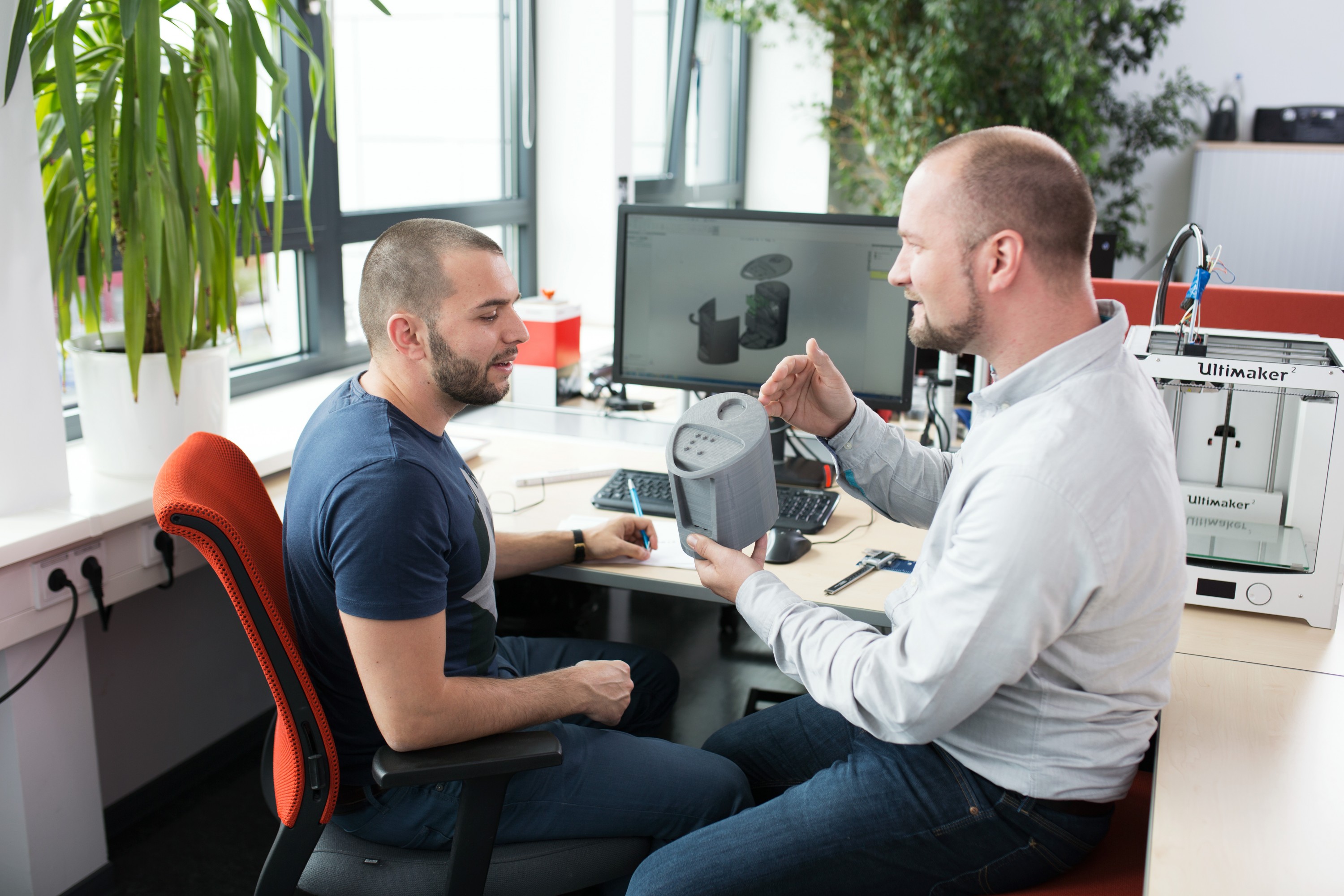 The future lies in networking – and that is a reality that we live out. The Adam Hall Group boasts a growing partner network in the field of software and product development. Trust-based cooperation and project continuity amongst all involved is essential for successful collaboration. Do you have concrete and appropriate designs and ideas? We would love to speak to you.