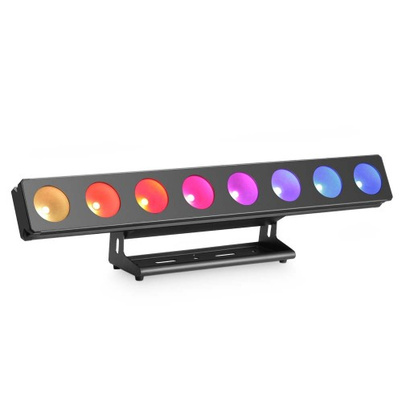 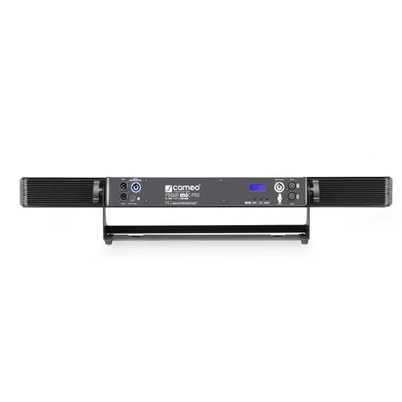 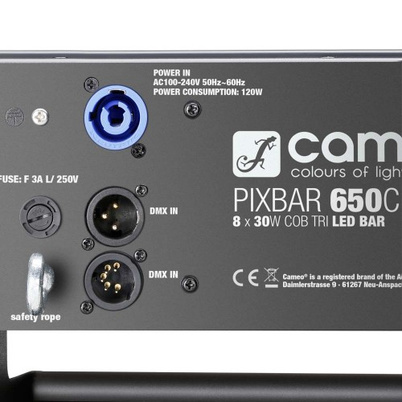 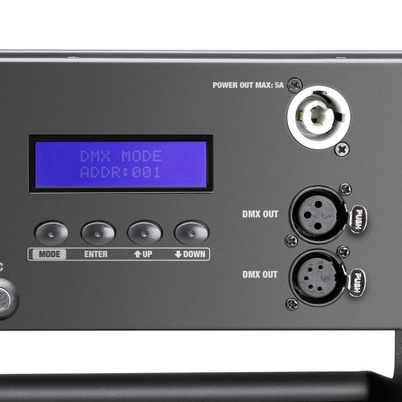 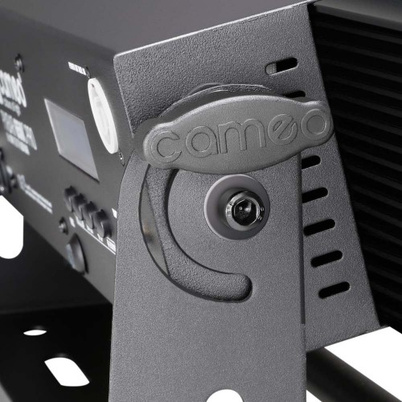 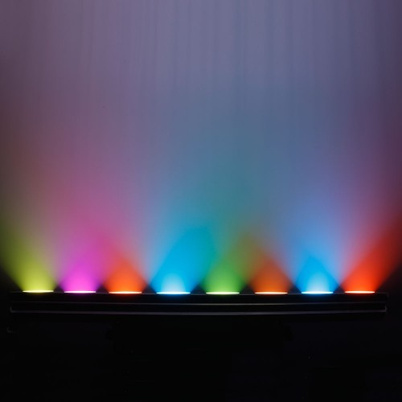 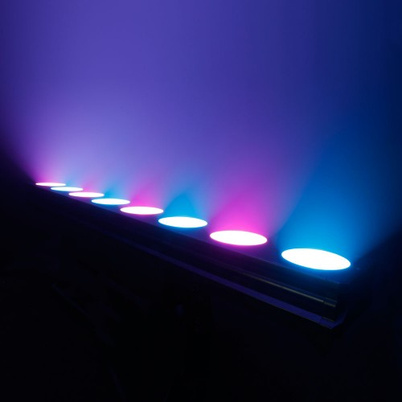 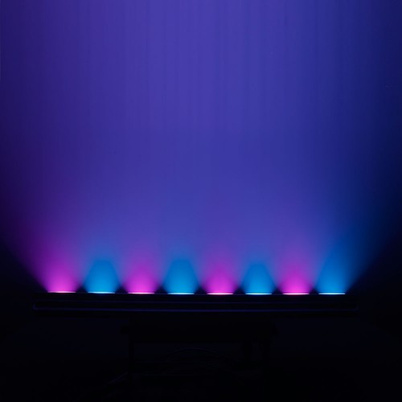 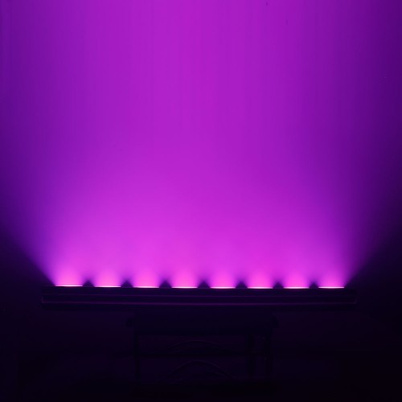 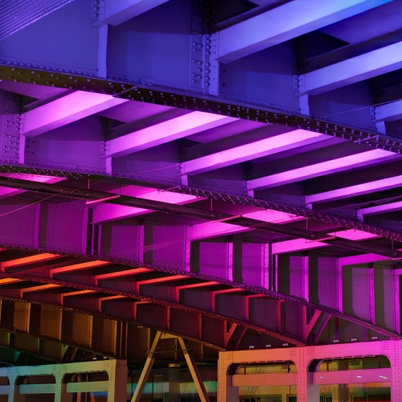 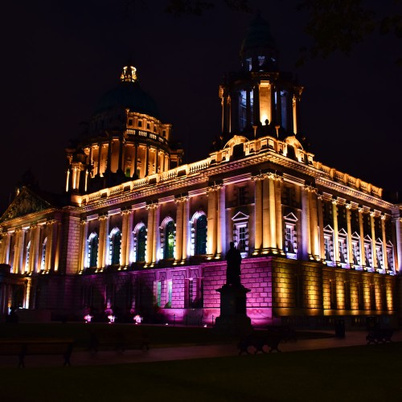 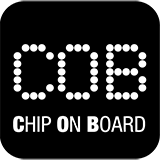 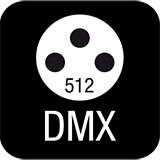 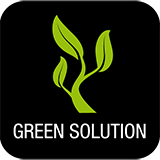 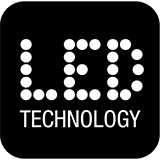 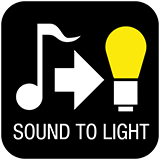 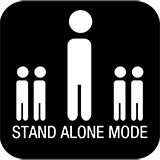 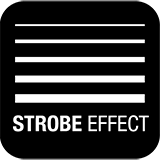 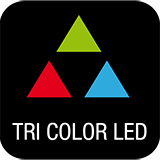 The current “chip-on-board” multi-LEDs allow dense, large-area light sources to be created that are characterised by their high luminosity and wide range of even colours. Cold white According to the colour temperature scale in Kelvin (K), “cold white” is a very bright, clear light in the colour temperature range between 5,000 and 10,000 K; it is slightly artificial in character and goes well with rich primary colours.

Communication standard DMX512 was developed specially for lighting systems in 1986. Up to 32 DMX devices can be daisy-chained and controlled via a control source (e.g. a light mixer).

The high energy efficiency, the long service life of the LED lamps and the low level of heat dissipation make this device particularly environment-friendly.

LEDs are ideal for use in lighting systems: They are bright and have a low level of heat dissipation, a long operating life and low energy consumption. Moreover, LED systems often weigh less than conventional lighting systems.

With additive colour blending, all colours and white are created by blending different amounts of red, green and blue light. The RGB system is used in televisions, computer monitors and digital cameras, for example.

In music control mode, the device is controlled via the built-in microphone and can follow the rhythm of the music, for example.

In standalone mode, the device functions are controlled via integrated programmes, so no light mixer or “master” controller is required.

In RGB LEDs, also known as 3-in-1 LEDs, each LED has its own red, green and blue emitter. This means that each individual LED can display the additive RGP spectrum as well as white.

This device has an individual pixel control function. Since the colour and brightness of each LED pixel can be individually controlled (“Single Pixel Control”), the device can be used to generate animated graphic patterns and pixel mapping effects.

This device has full RDM capability. The RDM protocol supplements the DMX protocol and enables bidirectional communication via a standard DMX network. It simplifies configuration, administration and monitoring of RDM devices connected to an RDM controller.

The PixBar 650C PRO is fully RDM compatible for bi-directional communication with a dedicated controller providing addressing, configuration and status reporting of the fixture. It is capable of standard DMX control in 5 modes and standalone, master or slave operation. The PixBar 450C PRO also features autorun software, a built-in microphone for sound control and a backlit display with Mode, Enter, Up and Down keys for manual control. 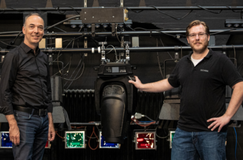 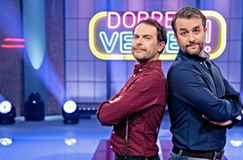 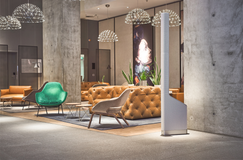 Constanze Faulenbach
“Quasi mono in a noble thread” – A Review Of The...
Read on

Alina Knewitz
The return of the cultural summer – Cameo EVOS and OPUS light up...
Read on 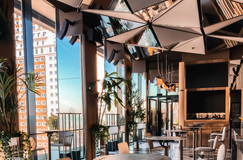 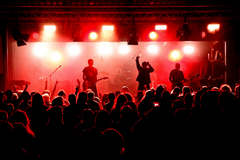 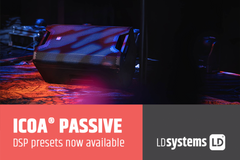 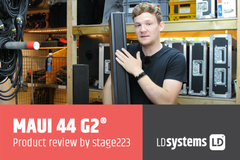